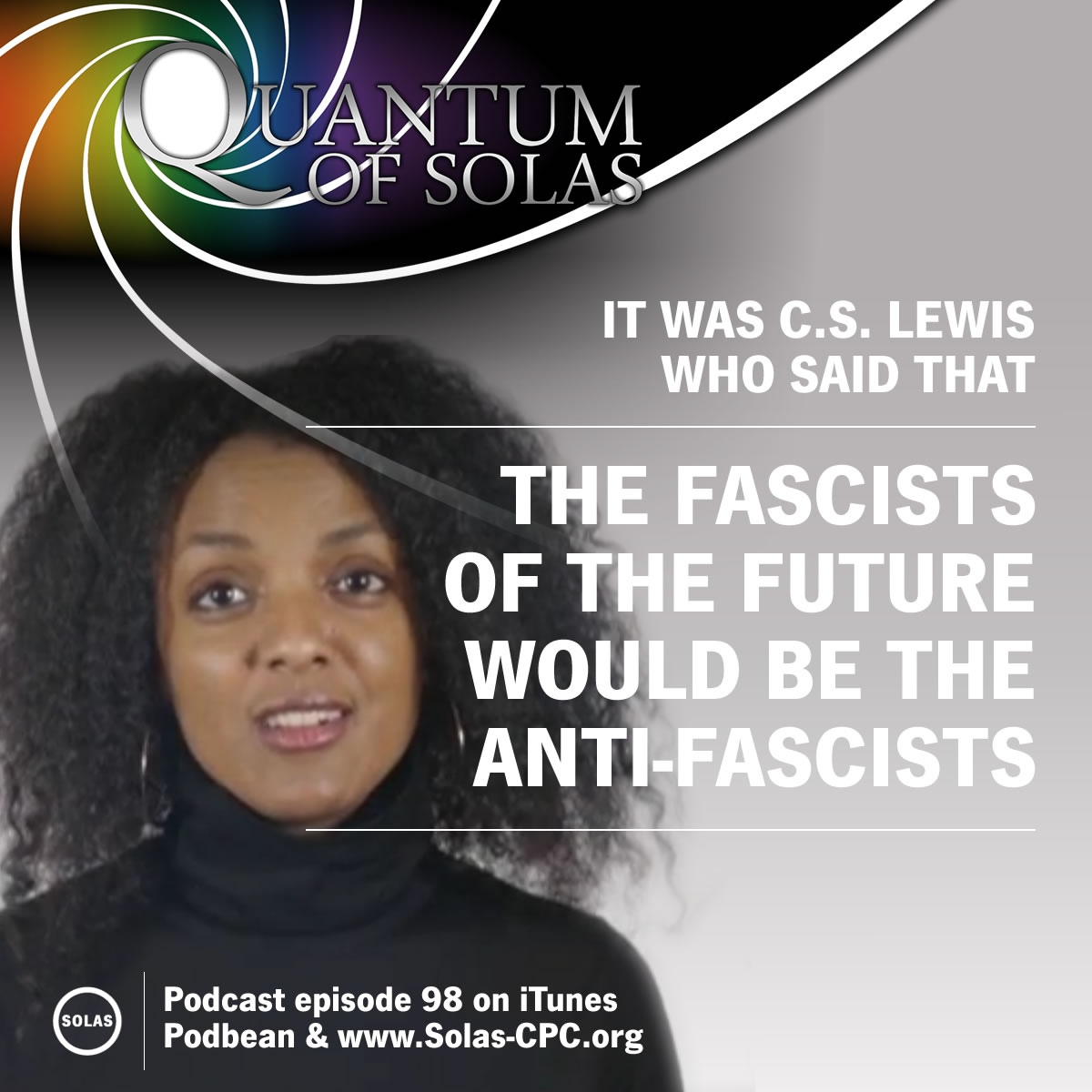 This week’s new podcast is out now on the Solas website here:
https://www.solas-cpc.org/wp/quantum-of-solas/quantum-98/

It’s also on iTunes and Podbean.

The Guardian – When they go low, going high is not enough – video

The new Judge? Gorsuch, abortion and the danger of confirmation bias in world views

Same Sex Marriage in the Churches of Norway and England

Christian Today – As Doomsday Draws Near And The Devil Seeks To Swallow Us Up, The Only Answer Is In Jesus

TheLocal.de – ‘Antitheist’ given life sentence for killing Christian flatmate over religion
Christian Today – Christian Woman Stabbed To Death By Man Who Called Himself An ‘Anti-Theist,’ Someone Opposed To All Religions