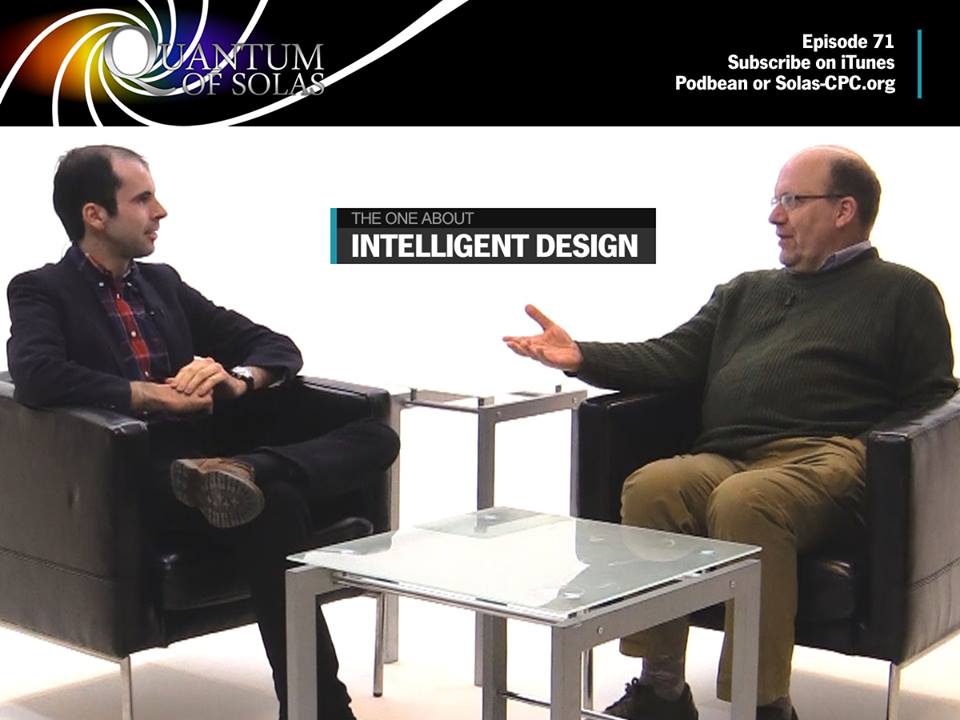 Here is the latest Solas video….I really enjoyed this interview with the brilliant Jonathan McLatchie on Intelligent Design….click on the link below to get more information.